In November we were expecting a degree of stability, a slowdown in the forces driving the global economy and no great surprises for the rest of the year. Yet November brought a huge surprise – with Donald Trump winning the US presidential election despite opinion polls predicting a comfortable win for his opponent, Hillary Clinton.

Global financial markets initially reacted negatively to the Trump win, though this soon passed. By the next day global equity markets were rising, the dollar (USD) strengthening and yields increasing.

Overall, we are now entering December with a changed and more positive view on global equities, as when we put together the pieces of the global economy puzzle we get an equity-friendly picture. We estimate that global growth will generally support corporate earnings, while central banks will support risk appetite.

Global economy: Growth set to continue
Looking at the global economy as a whole, it is currently growing above its long-term potential and we expect this can be maintained for some time yet. Growth in both the US and Europe has remained buoyant and we expect this to continue in December, while Chinese growth will be slightly more subdued as the housing market begins to cool under measures enacted by the authorities.

In our view, stock-market-listed companies will continue to experience reasonable earnings growth overall. The improved picture for global growth – in part due to the Trump win and fewer worries about the European bank sector – plus supportive central banks adds up to a positive outlook for global equity markets. While much of this has already been priced in, we nevertheless now view the equity market with slightly more optimism.

In contrast, we see the bond market as well advanced in its correction via falling bond prices and rising yields, so we are not unduly concerned about yields increasing further. In fact, we expect central banks will continue to ease monetary policy – particularly in Europe, via an expansion of the asset purchase programme, while we expect the US central bank to signal that rate hikes will materialise at a modest pace going forward.

US: Tax cuts and fiscal policy could stimulate the economy
Donald Trump’s more moderate victory speech was what caused the financial markets to turn. The reason the financial markets have subsequently welcomed Trump is that they expect his policies will create growth in the US. The plans he outlined during the election campaign include a somewhat protectionist approach to trade, tax cuts and increased government investment, especially in infrastructure.

His proposed tax cuts, in particular, look very realistic in our view and we expect that Trump’s stimulus measures could have an impact as early as 2017 and thus boost growth. Tax cuts could result in a general increase in earnings for, among others, corporate USA.

The US economy seems to be in reasonable shape overall. Business confidence is continuing to rise and the labour market appears robust. That is also why we expect the US central bank, the Fed, will hike interest rates by 25bp in December. As a rate hike has already been priced in by the market it should not create any great stir.

Europe: Bank sector worries fade
We have revised up our expectations for the European economy. The region has experienced very decent growth rates this year and we estimate the economy grew by around 2% annualised in November – due in part to an expansive fiscal policy.

While we have been concerned that fiscal policy might not be as expansive next year and that growth could consequently suffer, the European Commission noted in November that an expansive fiscal policy was desirable in Europe to maintain growth.

Given this, we have turned more optimistic on Europe and estimate it can maintain a growth rate of around 1.5% next year. That is still quite decent for Europe, plus we do not expect the European Central Bank, the ECB, to raise interest rates. Eurozone core inflation was still very weak in November, so there is no pressure on the ECB to tighten monetary policy. In fact, we expect the ECB will extend and expand its current government bond buyback programme so it can buy more bonds in southern Europe.

While European growth looks reasonable, many consider political uncertainty the region’s Achilles heel, but the news has also been positive of late. For example, German chancellor Angela Merkel has announced she will stand again in next year’s general election. In France, the Conservatives appear to have chosen Francois Fillon as their frontrunner, which could be good news for the markets, as Fillon is a market-friendly candidate with a focus on economic reform. Our view on the upcoming referendum on constitutional reform in Italy is that a possible ‘no’ would not lead to disaster, even though Prime Minister Matteo Renzi has warned he would then step down. Danske Bank’s main scenario is that any potential election would not come about before the electoral law, ‘Italicum’, has been revised, making it more difficult for the populist and Euro-hostile Five Star Movement to gain government power.

Another concern we perceive to have faded somewhat is the outlook for the European bank sector, which has improved on the back of rising long-term interest rates. We have seen how credit growth in Europe has slowed and that the banks are no longer lending so much to businesses. However, rising interest rates will make it easier for the banks to earn more money and should give them a greater incentive to lend, which should support growth going forward.

China: Growth begins to slow slightly
Looking to China, we expect economic growth here to lose some steam. Industrial production growth slowed in November compared to the levels seen during the summer, while property investment remained strong. In October, the Chinese government enacted measures designed to tighten credit conditions and make it more difficult to lend to prospective homebuyers in order to cool the market, and indeed house price inflation began to decline in November. To us this indicates the tightening measures are working and we therefore expect property investment will now slow too.

Overall, we estimate growth of around 6.5% this year to be realistic, but that December will see the housing market cool further. Likewise, we expect industrial production to shift down a gear relative to what we saw earlier in the year. 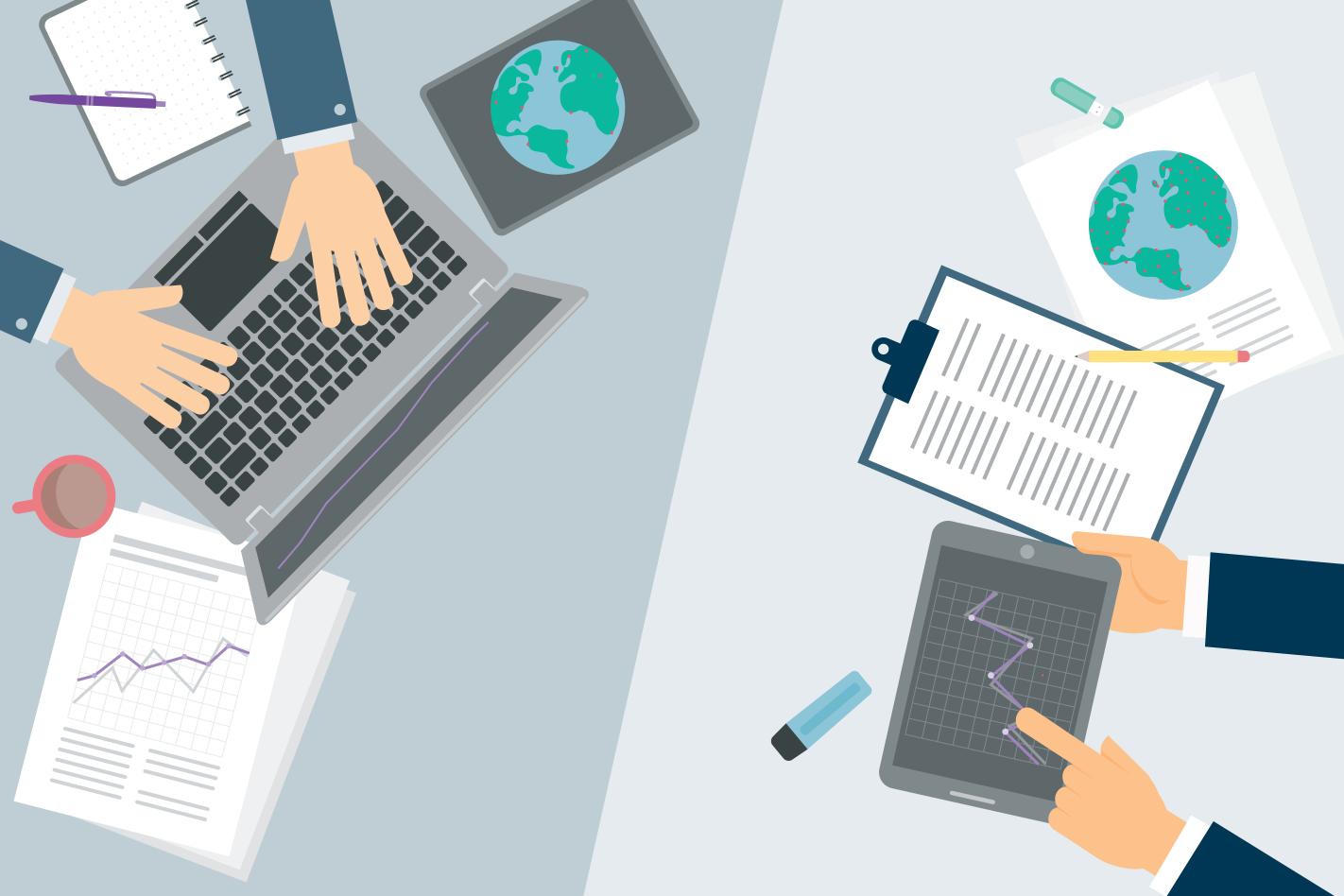