A set of positive economic key figures and rising oil prices have helped calm the US equity market somewhat. While 2016 has got off to a turbulent start, the outlook of decent economic growth in the US going forward has now made the market more interesting for investors, says Tobias Carøe Siemenge, Portfolio Manager at Danske Capital, and part of the team who advises Danske Invest on Danske Invest Global Stockpicking.

His primary focus is on cyclical equities, which are characterised by being sensitive to cyclical fluctuations – hence, earnings in this sector tend to reflect developments in the overall economy. These companies typically offer products or services that are prioritised less when the economy stalls or grows slowly. In contrast, cyclical equities generally do very well when economic growth picks up.

The global equity team has been increasing the portfolio’s exposure to the US since February, investing in US companies Akamai and ConocoPhillips, which both have global exposure. Additionally they were already invested in Union Pacific and Signet Jewelers, which have significant exposure to the US domestic market and should therefore benefit from any growth in the US economy.

Below, Tobias Carøe Siemenge further describes the four firms in the team’s portfolio:

AKAMAI: The internet’s courier
Akamai runs a service that accelerates and optimises content delivery via the internet so that e-trading and live transmissions run seamlessly. The company has 200,000 servers installed worldwide across 90 different countries. The number and placement of the many servers mean Akamai can optimise internet content delivery, as content is delivered from the server closest to the end-user. Furthermore, Akamai has developed algorithms to ensure the desired content is distributed via the optimal route. The company clearly has the largest global distribution platform, and the very sophisticated algorithms the company uses to optimise content distribution are patented. The main risk to Akamai’s business model is a sudden fall in global internet traffic.

“The share price was under pressure while multiple agreements with the company’s major customers were being renegotiated. However, that process has now concluded and focus is once again on the long-term investment case,” says Tobias Carøe Siemenge.

CONOCOPHILLIPS: Oil and gas
Another equity the team has acquired for the portfolio is the US oil company ConocoPhillips. The company listed its refinery division in 2012 to focus on oil and gas extraction, but still has a diversified asset base.

ConocoPhillips has undergone a major transformation and has cut its break-even cash flow from oil to USD 43 a barrel from USD 60, allowing the company to position itself at the low end of the cost curve for US oil firms. Moreover, the dividend has been cut by 66%, which has significantly improved the outlook for the company’s balance sheet, explains Tobias Carøe Siemenge. The greatest risk factor for the ConocoPhillips investment is future developments in oil and gas prices. The oil price has been under pressure for some time now, but has improved in recent weeks.

“The company cutting its dividend so significantly prompted many dividend-focused investors to sell the equity. This, combined with additional downside pressures stemming from fears of US recession and falling oil prices, means it is now possible to invest in a quality company at an attractive price,” says Tobias Carøe Siemenge.

UNION PACIFIC: US consumption still on track
As the US economy is now showing signs of improvement, companies with exposure to domestic consumption could be particularly interesting.

“The US railroad company Union Pacific is a good example of a company that should greatly benefit from an improving economy,” says Tobias Carøe Siemenge.

Much of Union Pacific’s goods volume depends on US consumption, particularly the number of new cars, the amount of consumer goods transported in containers and construction activity. This makes the company interesting right now despite Union Pacific’s challenges in the coal transport segment and segments heavily dependent on investment in oil and gas extraction in the US. The biggest risk factor for the company is a full-blown US recession, as a recession would likely have a negative impact on the volume of goods transported by Union Pacific.

“A pick-up in the US economy, particularly one driven by increased private consumption, should have a positive effect on jewellery sales,” says Tobias Carøe Siemenge.

Moreover, in 2014 Signet acquired its closest rival in the US, Zales, further strengthening its position in the lucrative US jewellery market. Signet Jewelers recently upped its expected cost savings stemming from the integration of Zales. 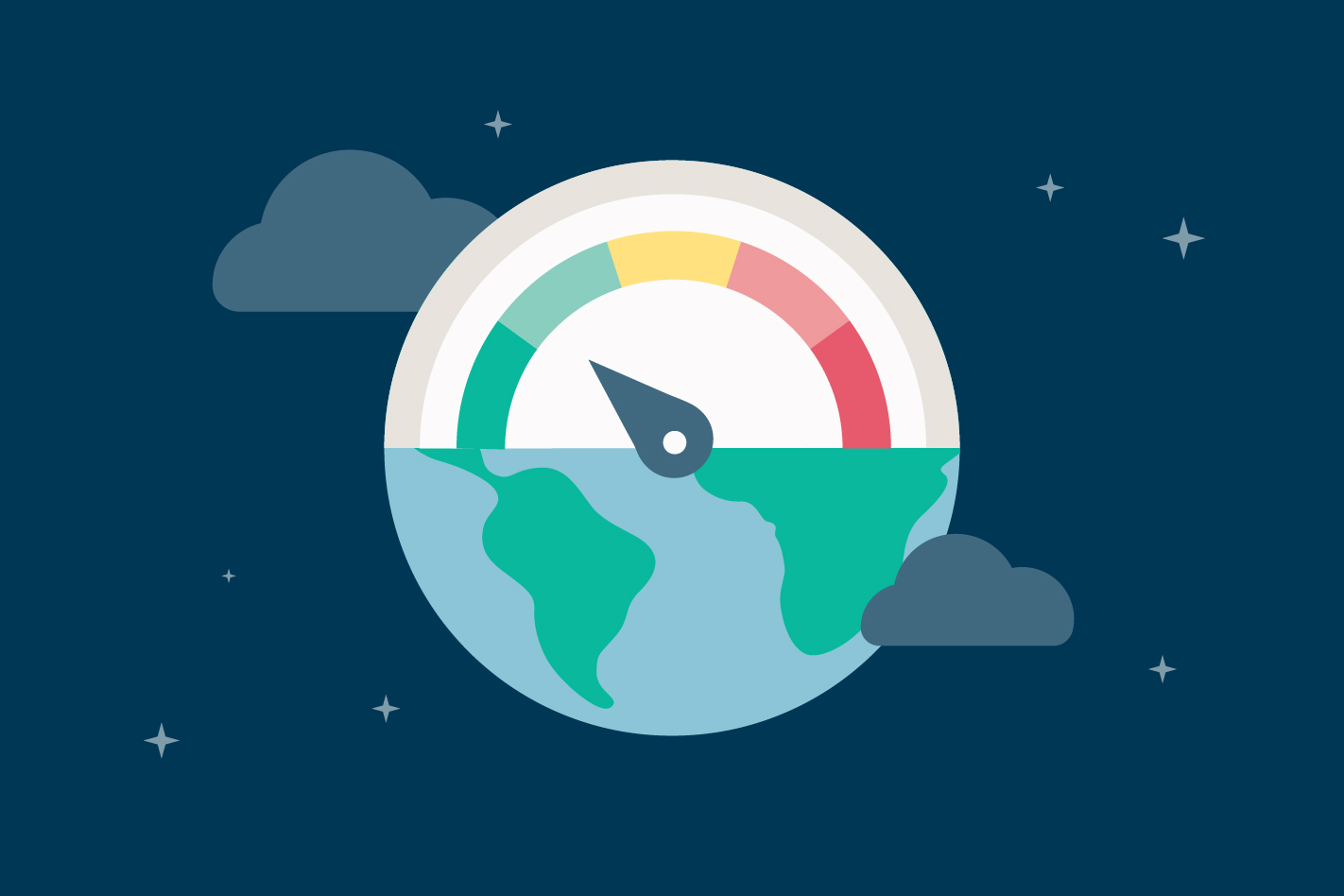